Leave your contacts and we will call you back soon! 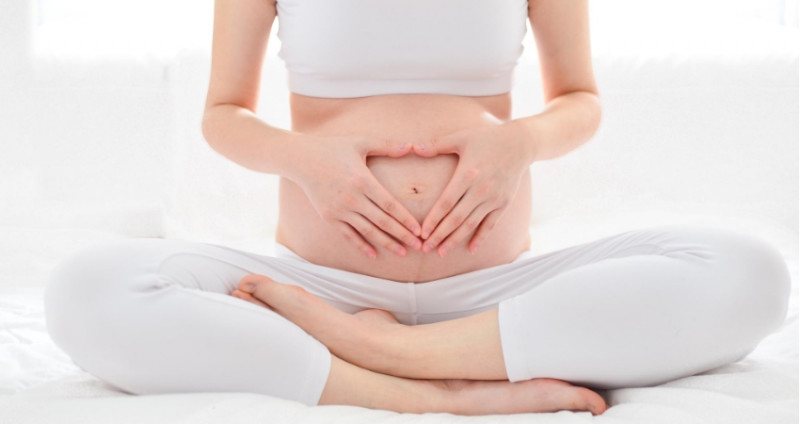 Rates of female infertility seem to be on the rise. Experts say that one of the reasons is that many women are waiting until they become older to have children. However, infertility can be a problem for any woman — younger or older, single or in a relationship.

Female infertility is caused by one or more of these factors:

Ovarian factors: This includes all those cases where ovulation does not occur. These can be caused by flaws in the regulation of reproductive hormones by the hypothalamus or the pituitary gland, or by problems in the ovary itself: ovarian polycystic syndrome (OPS), anovulation, ovarian failure or premature menopause.

Uterine factors: In this case, infertility and not sterility is much more frequent. Fundamentally, it involves alterations to the internal anatomy of the uterus which may be congenital or acquired and can lead to repeated miscarriages. Congenital uterine deformities include partial or total duplication of the uterus and septa. Acquired causes include polyps, myomas, synechia and endometriosis.

Tubal factors: When fallopian tubes get damaged or blocked, they keep sperm from getting to the egg or block the passage of the fertilized egg into the uterus: absence, impermeability or obstruction of the tubes and salpingitis.